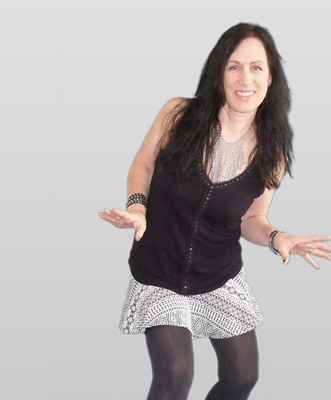 by NewsCanada_Plus Brings Home Two Awards From The XMA 2014 Music Awards Event – She’s On A Roll – http://bit.ly/V1I7TB via @NewsCanada_Plus

T Dawn Brings Home Two Awards From The XMA 2014 Music Awards Event – She’s On A Roll
The Future is Binary © – T Dawn announced today that her music was named the Best Alternative Song and Best Indie Song of 2014 at the X-Pozing “Born to Perform” 2014 Music Awards. The XMA Awards was presented by Poze Productions who is leading the online music community by honoring excellence to some of the biggest names in the independent music industry. Poze Productions, which nominates and selects X-Pozing Winners, is comprised of music experts and endorsed by legendary music icon, Doug E. Fresh.

Awards were held in Chicago at the Elbo Room at 7 p.m. on Thursday

“T Dawn has set the standard for independent music artists. Work hard and never let go of those dreams”, these awards are a true testament to T Dawn’s vision.

ABOUT T DAWN:
She is known best for her haunting vocals accompanied with her juicy ethereal rock backgrounds. T Dawn commands her music with powerful lyrical style and wrapping you up into her world, you will know you just experienced a piece of T Dawn, and you will want to come back for more.

BWD Magazine – A Big Part of My Life